How to make chicks count with a single hemisphere

We share with other species an intriguing similarity in representing numbers in space, from left to right. In previous studies, we proposed that this left-right bias has been attributed to a right hemisphere dominance in processing spatial information. We tested this hypothesis in the present study, exploiting a peculiar characteristic of chicks’ brains. In the avian brain, the contralateral hemisphere mainly elaborates the visual input to each eye. Thus, if a chick sees something with the left eye, this is elaborated with the right hemisphere. This peculiarity makes use of avian species being great animal models to understand how the two hemispheres deal with different information. 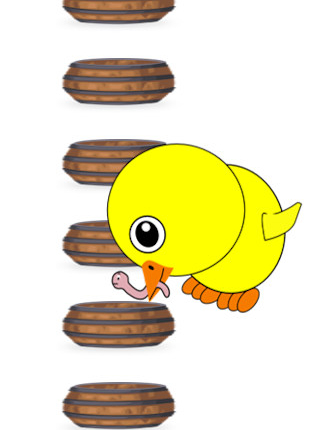 The goal of the present study was to disentangle the involvement of each hemisphere in ordinal tasks.

Day-old chicks learned to find the food always in the 4th container in a row of 10 identical containers, which were on the stable locations. As a consequence, the 4th container was located in a particular position and at the same distance from the beginning or from the end of the row. Thus they could solve the task relying on spatial distance as well as on numerical/ordinal cue.

Chicks learned this task in a couple hours, but which information do they use to find food? The spatial or the numerical one? Are the two hemisphere equally good in this task? Does one hemisphere rely on spatial and the other on ordinal cue?

To answer the initial questions, at test chicks faced a similar row of containers, but with two differences: 1) the row was left-to-right-oriented in front of them; 2) the space between the containers was longer and calculated in such a way that the 3rd element was on the location in which the 4th container was at training; this compelled chicks to use either spatial or ordinal cue.

To answer the latter questions, chicks underwent their tests in three conditions of vision: binocular, left monocular and right monocular. 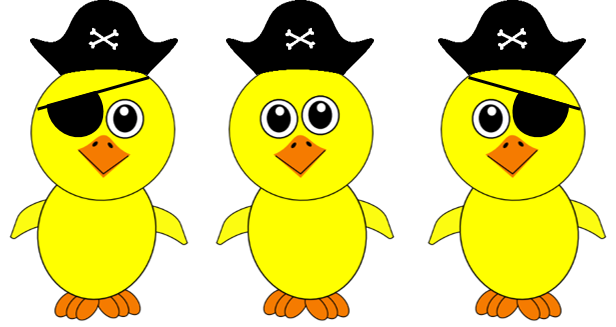 When seeing binocularly, chicks selected the 4th left and right container. The left-right bias we observed in previous studies did not emerge here. The lack of left-to-right direction of counting in this case is probably due to the impossibility to use spatial and numerical information together. A convergent dataset indicates that the left bias emerged when chicks can use both cues during learning and during testing. A concept that can be simplified in this sentence: “chicks count from left to right only when both spatial and numerical information are available”.

In both monocular conditions of vision, chicks equally chose the 3rd and the 4th container selectively in the clear side of the space. We concluded that both hemispheres process spatial as well as ordinal information, but their interaction is necessary to process the ordinal–numerical cue.

Middle identification for rhesus monkeys is influenced by number but not ex...
Scroll to top