At the roots of Spatial Numerical Association: From behavioral observation to neural basis, SNANeB

Only adult humans master complex math using symbols and language, but whenever their use is prevented, they can still represent numbers approximately. This approximate number sense emerges early in life and shows a pattern of similarities with the number sense of infants and animals. Uniquely human mathematical abilities appear to be scaffolded on this ontogenetically and evolutionarily ancient “number sense”.

A peculiarity of numbers is their strong association with space. Humans represent number on a left to right oriented Mental Number Line, with small numbers located on their left and larger ones on their right. Historically, the association between number and space has been considered a by-product of culture. Recent evidence reported a tendency to associate numbers and space in infants and newborns. Nevertheless, the researches that toss most uncertainties on the importance of language and symbolic thought for the origin of the spatial numerical association, SNA, come from comparative research. Evidence on the SNA in animals advocates that it originates from non-symbolic and biologically determined precursors, but these are still unknown.

This SNANeB project is focused on studying the SNA in day-old domestic chicks and monkeys, thus addressing its wellspring in the absence of language or culture and to unveil the neural basis of numerical cognition. A superior knowledge of neural representation of numbers will permit optimized designs of clinical applications to enhance numerical comprehension. 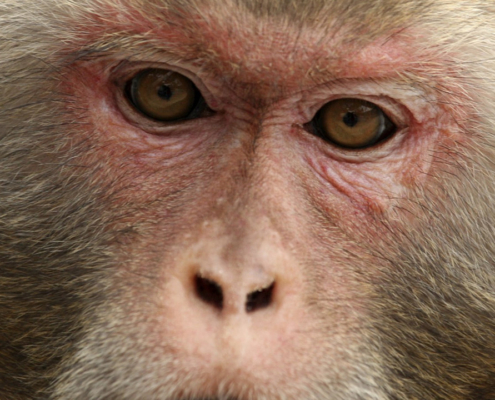 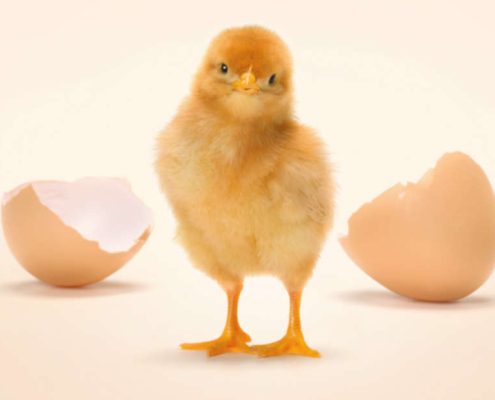 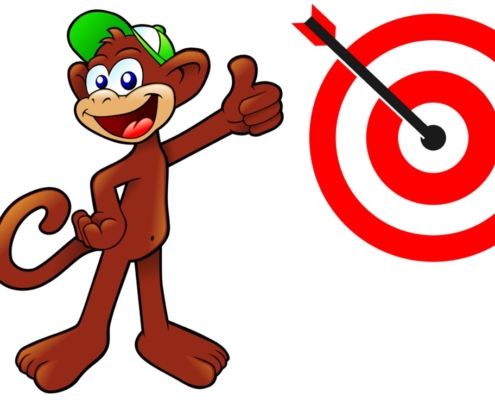 17 November 2020
The goal of this study was to explore if monkeys can learn the abstract concept of middle and if they can apply it to novel item and numbers.
END_OF_DOCUMENT_TOKEN_TO_BE_REPLACED
https://www.numbersmeetspace.com/wp-content/uploads/2020/11/Middle-identification-for-rhesus-monkeys-is-influenced-by-number-but-not-extent.jpg 737 1402 Daria Lodi https://www.numbersmeetspace.com/wp-content/uploads/2019/10/numbers_meet_space_400_135.png Daria Lodi2020-11-17 18:48:002020-11-20 18:48:37Middle identification for rhesus monkeys is influenced by number but not extent
ALL NEWS
Scroll to top